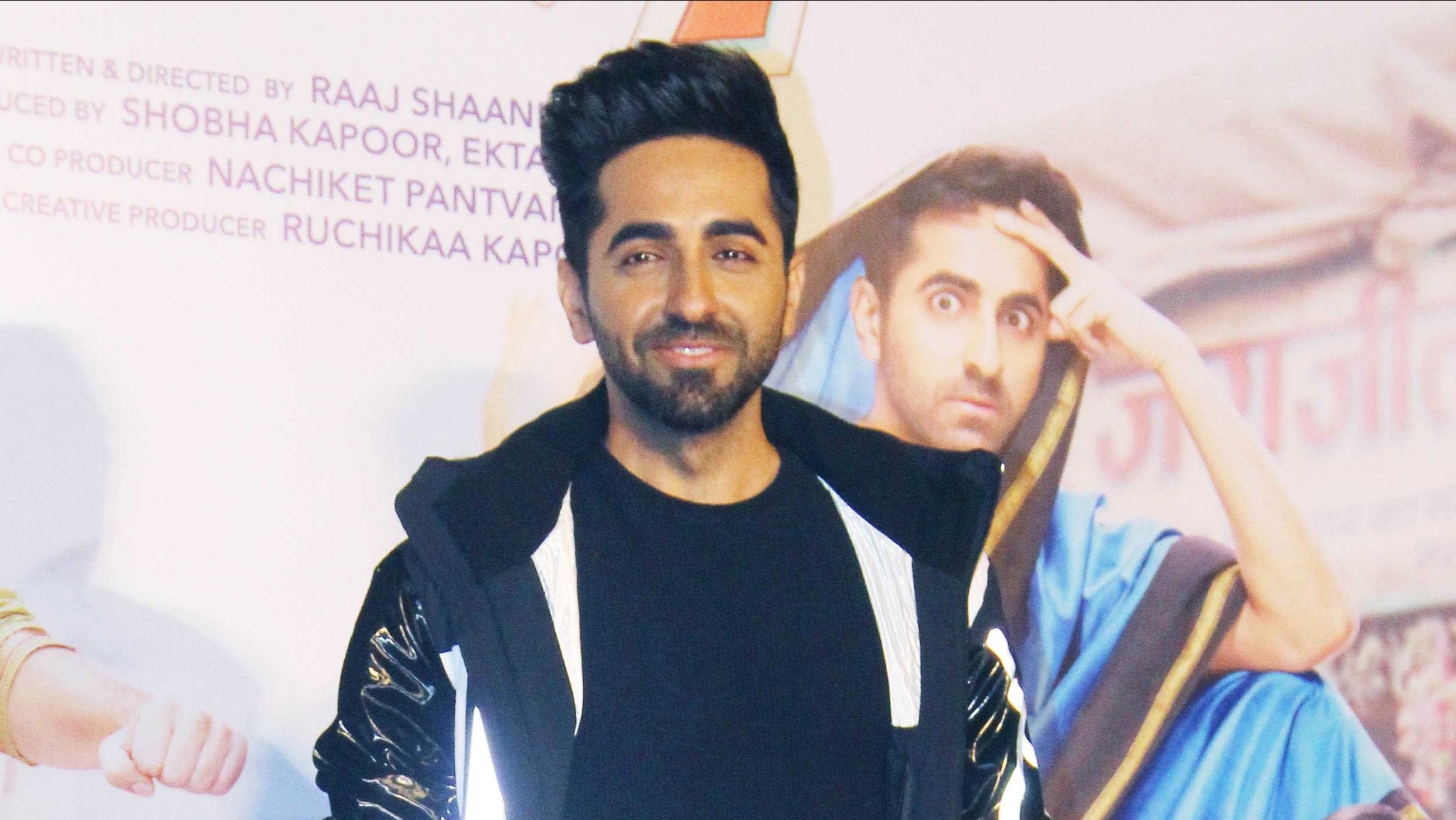 Ayushmann Khurrana was the man of the moment a few days back when he won the National Award for Andhadhun. At the trailer launch of his next film Dream Girl, also starring Nushrat Bharucha, Ayushmann said he is still trying to digest the fact that he has won the prestigious award.

When asked about how important the National Award is compared to all other awards, the actor replied, “It’s like the board exam result.” Ayushmann also added that he was shooting a scene when the awards were announced. He came back to find forty missed calls in five minutes. That’s when he read the messages and found out about the big achievement.

The actor shares his National Award with colleague and friend Vicky Kaushal. When asked about it he said, “He [Vicky Kaushal] was the first one to call me after I got to know about my win. It was very sweet of him. I also texted him saying that he is such a gem of a person and I am glad that I am sharing this award with him. Vicky is very talented and both of us are Punjabis and we speak to each other in Punjabi. There are hardly any contemporaries who I can talk to in my native language, so that’s a lot of fun. I have a friend in the industry for sure,” Ayushmann said.

Talking about his journey in the entertainment industry from radio, television to films, Ayushmann says he is still enjoying the journey and he is glad that he took baby steps to success and it was not just a phenomenal rise.

Some fun anecdotes were also shared about Dream Girl. Ayushmann’s co-star Nushrat Bharucha revealed how long he would take to dress up like a woman, which he agreed was indeed very difficult. He also said that Nushrat helped him with the body language.

Take a look at the trailer of Dream Girl.

(The Quint is now available on Telegram. For handpicked stories every day, subscribe to us on Telegram)